Ours is the original Mini-Well Vortx with international patents. There have been many copies over the years that come and go, usually because their quality is that of a typical toy, and they just don't spin coins very well. Ours was originally designed as a rugged counter-top fund raising device, so it is in a tough class by itself. This video is a short YouTube compilation of reviews by the "Crazy Russian Hacker" that have been viewed over 2 million times. 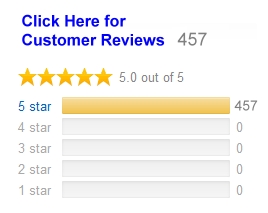 There are several games and experiments you can perform with the Vortx®, but the most popular is called "coin-limbo" where you let the coin descend down the throat of the funnel, and then make it climb back up by moving the Vortx® in a circular motion as demonstrated in the movie clip shown above.

With this game, you are actually creating centrifugal force that makes the coin climb. The lower you let the coin descend down the throat, the more challenging it is to make it climb back up without allowing it to fall over. No matter what your age or skill level, you can challenge yourself. NO ONE can let it go all the way to the bottom and make it climb again!!!

Coin Spinning Record: You can keep a coin spinning as long as your coordination lasts using the same circular motion as with the Coin Limbo game. During a high school "Spin-a-thon" the coin spinning world record was set by Rick Swartz at 33 hours and 16 minutes! The students got pledges of $1 per hour and raised several thousand dollars for their school project. We can help you do that in your school too. Just ask.

Get a movie clip of YOU on our website!

If you are really skilled, you can try to keep two coins spinning at a time. In opposite directions! WOW, that would be difficult. Or turn the funnel upside down while the coin is spinning! Only the most coordinated athletes in the world can accomplish that. If you can keep two coins spinning at a time, even if in the same direction, please send us a movie clip and we'll put it on our website. If you can spin two coins in opposite directions, even better. Or, if you can keep a coin spinning with the funnel upside down, we'll put that on the site too. In other words, send us a digital movie of your tricks! Contact us if you have something to send 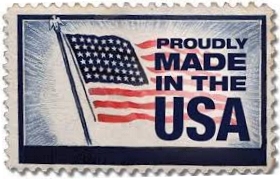